AWARDED '2ND RUNNER UP' FOR MUSEUM OF UNDERWATER ANTIQUITIES, PIRAEUS

Our proposal for the Museum of Underwater Antiquitities Competition, Piraeus was awarded an 'Honorable Mention' as '2nd Runner Up' (7th out of 81 International Entries).

The architectural space was divided in two elements based on the notion of 'Viollet-le-Duc': the negative element being the void, whilst the positive being the vertical and horizontal elements that define a space (walls and slabs). The link between these two elements, which defines the unity of the space is man. Therefore, the architectural space cannot be applied without the presence of man.

The change of use of the industrial Silo building into a Musuem of Underwater Antiquities posedtwo parametric challenges. On the one hand, we had to create a functional architectural space for the public and on the other hand, to showcase the industrial functionality of the building towards the observer. Thus we engaged with contemporary and open-minded archaeologists. As 'architects', we had to change the building's scale, reducing it from the size of the 'machine' to the size of 'man', without betraying the machine since as 'archaeologists' it was our duty to expose and highlight it in all its mechanical glory.

The deep incision which we applied through the centre of the building was the optimum solution in solving these two challenges. It exposes the Silo's industrial functionality whilst providing it with an architectural identity. This application resulted in the creation of a large central space which invites one to the reach the 'heart' of this building's industrial architectural identity; an atrium; a deep fissure; the sea bed? This interpretation has an imminent impact on the visitor, on their sensitivity and their fears, their unconsciousness and their logic thought process, causing them to send out their own 'signals' that are activated by the building.

The 'Industrial Park' of the second phase of the project was divided in two areas. The first park was orientated towards the port and given a Metropolitan identity in order to relate to the millions of tourists which passby the port of Piraeus each year whilst also geared towards the local residents of the area. The park's form expresses the building's previous role and industrial production, whilst the fissures take on the role of restoring the park back to the historical shoreline, along the ancient harbour wall. All elements beyond this shoreline are deconstructed into either submerged water parks or large sloped platforms ideal for various cultural events. Therefore the Silo building becomes the feature attraction of Piraeus' new cultural coast line. Thesecondparkalong the north side of the site, between the shoreline and Kekropos Avenue, was given an urban character, targeted mainly towards the local residents of the nearby area. Positioned in front of the city and next to the proposed Museum of Immigration, the new park takes on elements from the local architecture and from the surrounding city context. It is organized based on the Hippodameian urban planning system, which is already evident in this section of urban fabric, whilst relating to the notions of immigration. 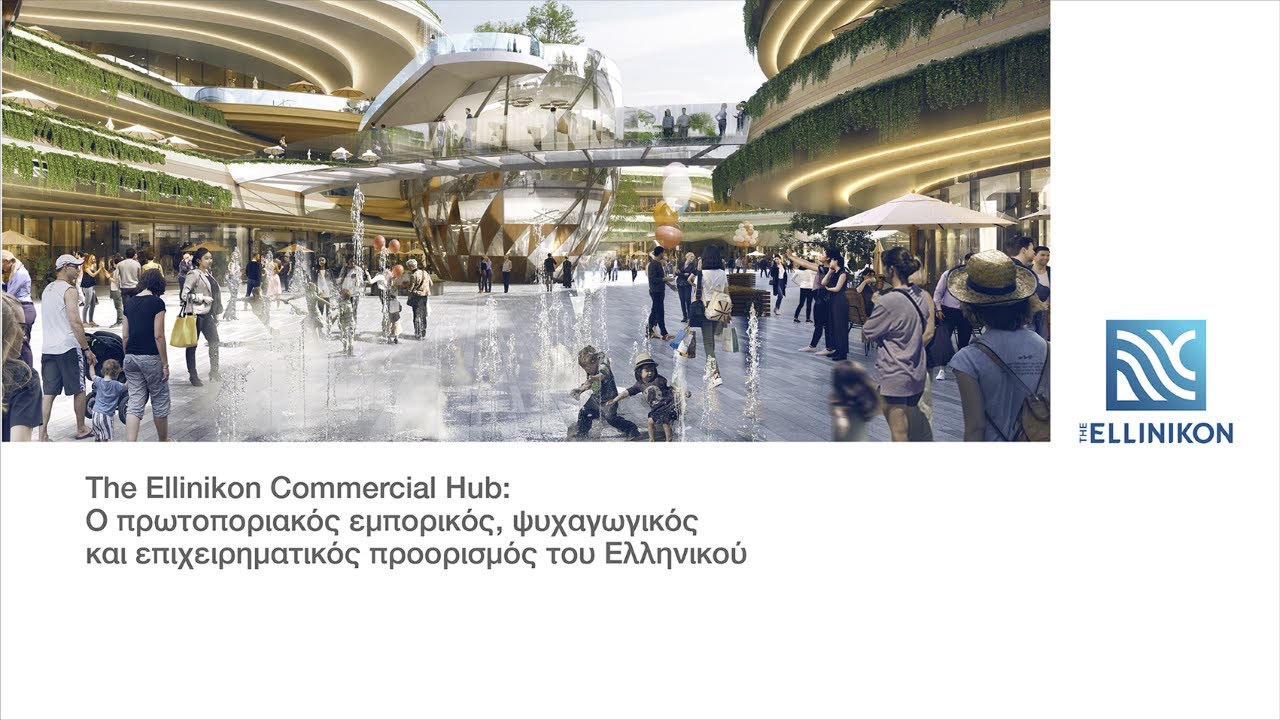